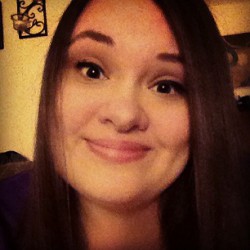 Old soul with a thirst for literature & ravishing reads. 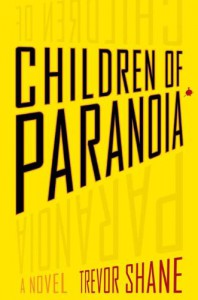 So this book is totally different from my usual genres. That being said.. I really enjoyed it! I actually commented on Goodreads while I was reading it wondering what genre this book is and guess who commented back?! Trevor Shane!! He took the words right out of my mouth and called it a genre stew. I love it. I would label this book as dystopian, action-packed, adventurous, suspenseful with a splash of romance.

The main character, Joe, is an assassin. Yup, he definitely kills people for a living and he does it seamlessly in the first chapter. He is a part of one of two faction. There's the good guys and then the bad guys. He believes he's on the good side. But is there really a way to tell? Both sides kill people. While I can't honestly say they kill innocent people, but some of them are elderly, they are moms and dads, brothers and sisters. This war though and Joe believes his cause transcends morality. Besides his job, Joe is just like us. He eats, sleeps, watches TV, and has a mom. While his job does make him a recluse and non-committal in relationships, I could still identify with him in some way.

While on a job, Joe does meet an interesting girl in a way interesting way. I won't spoil the surprise for you, but it did get a chuckle out of me. Here's where the splash of romance comes in. He's never had a girlfriend. Basically, he can't have one. But will his sudden affection deter him way from his destiny?

Trevor Shane did a great job regarding world building with this book. The dystopian-feel was amazing, but I am a little bias on that comment since it is becoming one of my favorite genres. This book isn't for the faint of heart.. it does have some blood and guts, but what book about an assassin wouldn't? I really did enjoy my foray into a new kind of book that I never thought would be on my shelf. You should give it a try.